Bristol is a favourite tourist destination and has practically everything that a tourist would want. Its facilities are modern, its night life is throbbing and its arts and media venues are miles ahead of even its most sophisticated neighbours.

The locals are quick to point out that their city should have beat Liverpool in the selection of the 2008 European City of Culture. The only reason Bristol didn't win, according to them, is that the city's many culturally interesting venues have become commonplace to the locals and, hence, do not receive much fanfare in media. When a new media centre of independent cinema opens, there are no buntings, parades or headlines in the local newspaper. The city simply goes about its business in its usual unassuming manner. And that is one reason for Bristol's great allure.

Bristol's arts and media scene is second only to London in terms of quality. One of the hallmarks of this scene is the Bristol Old Vic Theatre School, which has constantly produced a long line of talented actors, directors and behind-the-scenes professionals over the years, and many of them have gone on to add lustre to the local arts scene. Meanwhile, the

The quality of arts and media in this area is tremendous, second only to London. For example,
Bristol is home to the impressive Watershed Media Centre, the first media centre in the country, is an impressive showcase of various digital art exhibitions and media installations. In addition, the Aardman Animation workshop has brought great fame to the city for its innovative use of plasticine and stop-motion animation, particularly in such well-loved features like Wallace and Gromit, Chicken Run and Morph.

If you are interested in Bristol's history, a good place to visit would be the Bristol Industrial Museum, which has fascinating exhibitions on the city's various modes of transportation over the years as well as Bristol's part in the slave trade. Located at the Princes Wharf, the museum also houses a magnificent collection of steam powered vehicles.

Set amid Georgian architecture, the beautiful Clifton Shopping Arcade is a showcase of local art and crafts.

The awe-inspiring Clifton Suspension Bridge is another imposing example of Bristol's cultural history. It was designed by Isambard Kingdom Brunel, Bristol’s most famous adopted son.  This pioneer of engineering and architecture had many great contributions to the cultural landscape, many of which can still be seen today.  Brunel is the same engineer responsible for several tourist sights and monuments around the city centre, including the Great Western Railway that linked Bristol and London in the 1830s and two of the first steamships built in Bristol, the SS Great Western and the SS Great Britain, which can still be viewed at the dry docks.  The SS Great Britain has the unique distinction of being the first iron, propeller-driven ship in the world.

Brunel is only one of the many notable Bristolians who have contributed much culture and history of the city and of the world. John Cabot is another such pioneer. In 1497, he sailed from Bristol to Newfoundland on a historic journey. Also known as Giovanni Caboto, this Italian navigator and explorer is credited as one of the first early modern Europeans to discover the North American mainland. Today, many of Bristol's streets have Newfoundland in their name to commemorate Cabot's achievement.

Archibald Alec Leach, born on Hughenden Road in Horfield, Bristol in 1904, would go on to become one of the most famous and best-loved movie actors in the world. Don't be surprised if his name does not ring a bell. The world knows him better as Cary Grant. He carved out a unique niche as the charming and funny gentleman that everyone loves in such movies as Bringing Up Baby, To Catch A Thief and An Affair To Remember. Although Grant would later on assume American citizenship, he never forgot his roots and would frequently return to Bristol to check on his mother.

Bristol's women would also cast a great shadow on the city's historical and cultural landscape. One of the most popular is Bristol's adopted daughter, Mary Carpenter. Born in Exeter in 1807, Carpenter was greatly concerned with the suffering of Bristol's school children during the 19th century. In response, she established a night school for street children and authored a book entitled "Juvenile Delinquency," which was an important reference during deliberations that led to the passage of the Juvenile Offenders Act of 1854. That year, Carpenter also set up a reform school for girls.

Meanwhile, a local lady, Elizabeth Blackwell, would go on to become the first female doctor in history and is credited with breaking down the barriers for women in medicine. She was born in Counterslip, Bristol in 1821 and would immigrate to New York in 1831. Blackwell saved her own money and, when she was old enough, she enrolled in medical school and would later graduate as an MD. 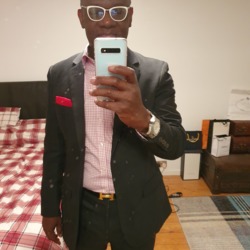 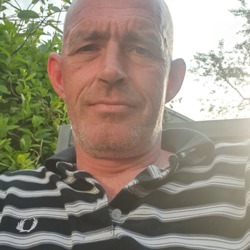 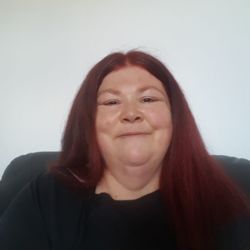 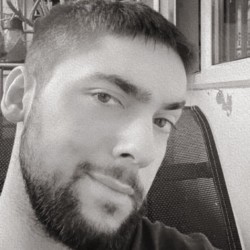 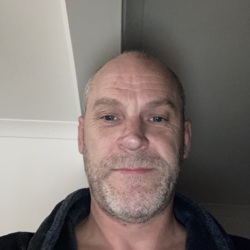