When it comes to entertainment, Bristol has so much to offer, especially in terms of live music and clubbing.

Bristol's live music scene is diverse and offers everything from low-key acoustic performances to operas and ear-shattering bands and orchestras. It’s a fairly eclectic mix of live music offerings that has something for everyone.

The Prom Music and Café Bar on Gloucester Road is one of Bristol's established music venues that only seems to be getting more and more popular with each passing year. The Prom features some of the biggest local and national bands and offers guests a different sound every day of the week, including rock, jazz, folk, blues and country music. The atmosphere is electric and many of the top local artists can be found chilling out, especially on weekends.

For alternative music, the Moles Club on George Street is an excellent choice. There are three things that regularly draw in crowds to this venue: live music, real ale and a laid-back ambience. In recent years, the Moles Club has also expanded its alcoholic offerings and now serves a wide and excellent selection of beers, lagers and spirits. It also has a heavy-duty, seven-kilowatt, state of the art sound system.

The best tribute bands in the city as well as some live alternative and acoustic acts can be found at the Fleece and Firkin on St. Thomas Street, a prime venue for boozing and schmoozing. Fiddlers in Bedminster has live entertainment along a similar vein, much like the other Fiddlers pubs that are scattered all over the UK. Fiddlers also hosts the best bands from the local indie scene.

One of the premier party places in Bristol is the Bierkeller on All Saints Street and it boasts of its very own "oompah band". The scene here can get pretty wild and uninhibited. The regular rounds of leg kicking and table dancing always elevate the fun factor a notch or two higher.

On the other hand, if your taste in music runs towards the more sedate, the ideal venue for you is the Bristol Concert Orchestra, the largest community orchestra group in the city. They specialize in jazz, classical and modern shows. You can catch any of their regular concerts at St Georges Church and at St Alban’s Church in Westbury.

Meanwhile, if your dancing feet are beginning to itch, it might be time for some hard clubbing. There are many exciting venues at the city centre that will give you what you desire.

The Cooler on Park Street has something special going on almost every night, depending on which band is in the house. Giant Robot puts on a killer show of rave and dance music while Klub Kute holds sway every Saturday with the best in British and American indie. The Cooler also has a popular gay night when Wonky is onstage.

The award-winning Elbow Room on Park Street is famous for its stable of superstar DJs and rising young talents. Here, you can simply relax and chill out or shoot some pool. The Elbow Room also serves some of the heartiest meals in the city centre.

If chic is your thing, Fuchsia on Nelson Street is the place to visit and it's where the city's beautiful people congregate. Fuchsia is a bar, lounge, restaurant and club all rolled into one, and it's one of the most elegant venues in the city centre. Clubbers here are dressed to the nines in their sexiest clothes as they enjoy a night of soul, hip hop and R'n'B.

On the other hand, if you're more into camp, then you will thoroughly enjoy The Queen’s Shilling on Frogmore Street, the premiere gay venue in the area. It's disco, funky house and glam house music that dominates the night. This is likely where you will come across the campest characters you will ever meet.

For some Latin music, visit Salsa Mania at Fiesta Havana on Nicholas Street and feel that hot Latino passion coursing through your veins. The dance floor is never empty here so bring your dancing shoes. And if things get too hot for you, their fantastic cocktails should cool you down quickly and put you in the mood to dance, dance, dance.

Finally, if you're in the mood for some hearty laughs, Bristol's Big Four comedy clubs will leave you in stitches. These are Jesters on Cheltenham Road, The Comedy Box [map] on North Street, Jongleurs on Baldwin Street, and The Comedy Cavern at George Street in Bath.

Jesters boasts of the freshest young talents around. The Comedy Box is known for its weird and wacky antics. Jongleurs, a part of the comedy club chain, is relatively new but getting good reviews. The Comedy Cavern features the cream of British comedy, such as Lee Mack and Junior Simpson. 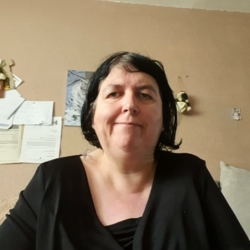 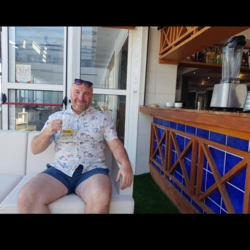 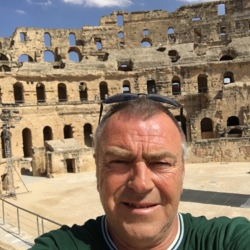 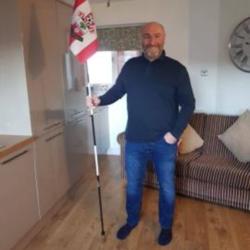 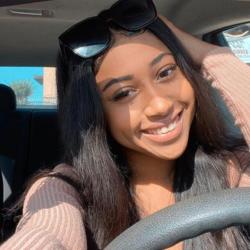 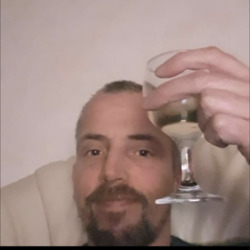