Archaeological finds at Shirehampton and St Annes indicate that people had settled in the Bristol area as early as the Palaeolithic era, some 60,000 years ago. Hill forts dating back to the Iron Age can also be found at Clifton Down and Leigh Woods, near Bristol, as well as on Kingsweston Hill.

There were also two settlements in the area during the Roman era. The first was Abona, now known as Sea Mills, while the second settlement is now what is known as Inns Court. In addition, a number of isolated Roman villas and settlements were scattered around the area at that time.

The dawn of the 11th century saw the beginning of the town that was then known as Brycgstow, which, in Old English, translates to "the place at the bridge." The town was then under Norman rule and was the site for one of the premier castles in Southern England. The city center was dominated by the River Avon, which later became Bristol Harbour, one of the major ports of England starting in the 12th century where much of the trade between England and Ireland passed through.

By 1247, a new bridge had been constructed and the town’s borders had been extended to cover its neighbouring suburbs and had become a county by 1373. At this time, Bristol also gained prominence for its shipbuilding and manufacturing industries. It also established a reputation as a starting point for many high-profile voyages, including John Cabot's exploration of North America in 1497.

Bristol quickly became the third largest town in England by the 14th century, trailing only London and York. It boasted of a population of 15-20,000. However, the onset of the plague known as the Black Death in 1348-49 decimated Bristol's population, with the number of inhabitants dwindling to a mere 10-12,000 during most of the 15th and 16th centuries.

In 1542, the Diocese of Bristol was established and the Abbey of St. Augustine was transformed into the Bristol Cathedral. For all intents and purposes, this means that the town of Bristol had achieved city status.

A Civil War broke out in the city in the 1640s and residents had to endure occupation by the Royalist military occupation as well as a plague.

The 17th century marked another period of renewed growth for Bristol, especially with the rise of England's American colonies and the expansion of England's role in the slave trade in America during the 18th century. Though very few African slaves were actually brought to England, Bristol as well as Liverpool became a major transit point for the slave trade. From 1700 to 1807, an estimated 2,000 slaving ships were fitted for travel at Bristol, carrying about half a million Africans bound for slavery in America. One remnant of those days that is still around is the Seven Stars pub, where slave trade abolitionist Thomas Clarkson gathered information to support his cause.

It was also around this time that Bristol fishermen, who had been fishing at the Grand Banks of Newfoundland for years, began to settle this island permanently.

By the early 19th century, Bristol's economic growth had slowed and was surpassed by the flourishing new manufacturing centres of the North and Midlands. The reasons for this included growing competition from Liverpool, the war with France in 1793 which disrupted the flow of Bristol's maritime commerce and the abolition of the slave trade in 1807.

Nonetheless, the onset of new industries and growing commerce spurred the city's continued growth. One of the prime movers of the economy was Victorian engineer Isambard Kingdom Brunel, the man responsible for designing the Great Western Railway that linked Bristol and London and two of the first steamships built in Bristol, the SS Great Britain and SS Great Western, as well as the Clifton Suspension Bridge. Another prominent personality at that time was John Wesley, founder of the city's first Methodist Chapel. Meanwhile, Bristol's population had grown by leaps and bounds, from 66,000 in 1801 to over 300,000 during the 19th century.

During World War II, the city centre of Bristol was severely damaged during the infamous Bristol Blitz bombing. Two of the badly bombed churches and the original shopping area are now part of a park. St. Nicholas Church, which is best known for its triptych by William Hogarth painted on the high altar, was also severely damaged but has since been restored and now houses the private offices of the city council. The subsequent rebuilding of the city centre involved so-called brutalist architecture, large and cheap tower blocks and the widening of roads.

The 1980s were characterized by the closure of some main roads, the demolition of the tallest blocks at the city centre, the restoration of the Queen's and Portland Squares which date back from the Georgian period, and the demolition and rebuilding of the Broadmead shopping centre which, as of 2006, was still in progress. Meanwhile, the Floating Harbour at the old central dock area has been undergoing redevelopment in recent decades. 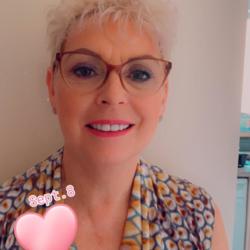 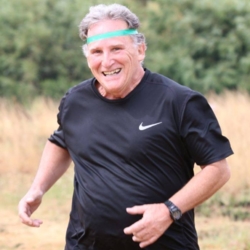 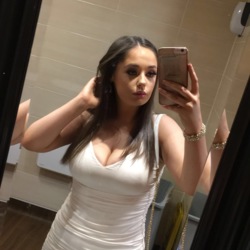 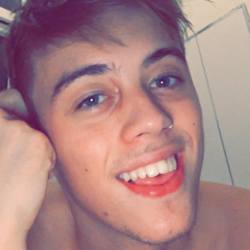 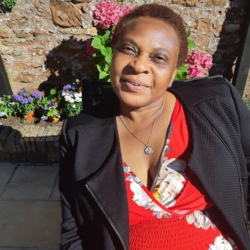 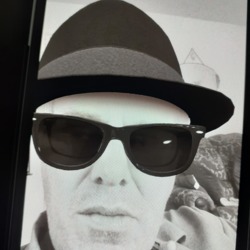 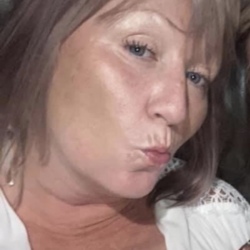 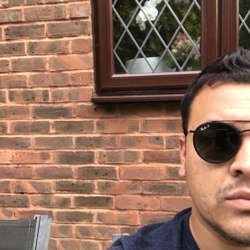